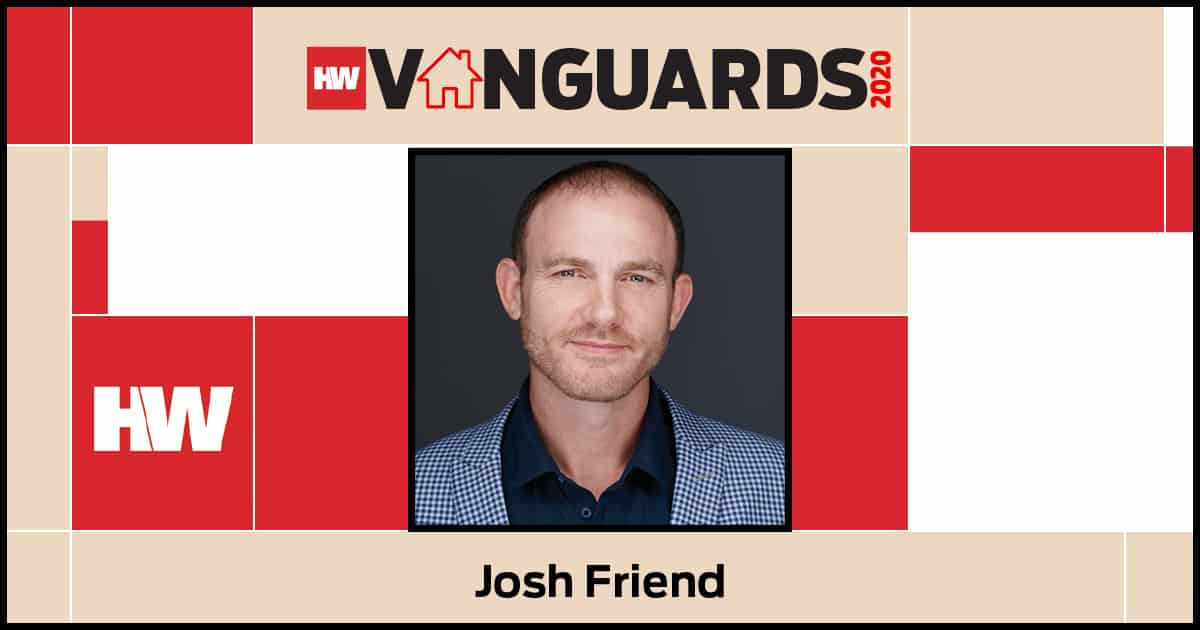 The 2020 list of HousingWire Vanguard potential candidates was more competitive than ever before. On any other given year, many would have easily won – but this was not any other year. The competition was fierce.

Over the course of his 21-year career, he has personally trained thousands of loan officers who are directly impacting hundreds of thousands of borrowers. Friend now dedicates himself solely to helping other lenders be more successful through better borrower engagement.

He achieves this by transforming the borrower and loan officer experience with his technology company Insellerate. The company launched its new Engagement platform and signed up more than 50 lender clients within the first 12 months of 2019 to 2020. Through Friend’s leadership and the Insellerate platform, the company’s clients have achieved notable results. Last month, Alan Lacey and his team at Northpointe Bank closed 376 units for $125 million with only 11 loan officers, two assistants, and himself.

Within the last 12 months, Friend has been published more than 10 times in leading mortgage industry publications.

What has been your secret to success?
There’s a right financial product to sell in any market, if you understand that borrowers still need to buy homes, refinance and focus on what you can control you can have a lasting impact on the lives of others.

This year’s Vanguards are filled with success stories – the executives that made it to the top, and now dominate the housing industry. Click through to read their stories here.